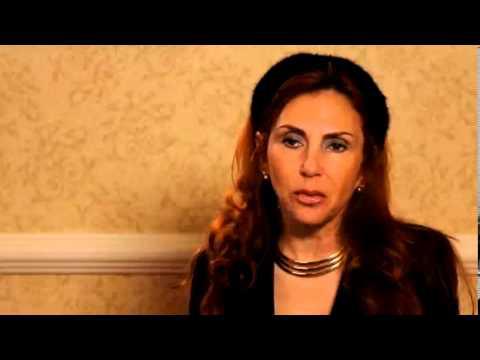 They called it junior high back then: grades seven, eight and nine.
It’s middle school now (six, seven, eight), but in either model, they’re tough years for a lot of young people, or so I’m reliably informed.
They certainly were for me.
My grandfather died when I was eleven, and his death pulled the fatal jenga block out of the tower that had been my family: The entire structure collapsed. I had been the fussed-over girl-child in a sprawling extended family of great-aunts and uncles, cousins and second cousins, who gathered for holiday dinners. Suddenly I was the daughter of a single mother who, without her father, had a small nervous breakdown: She took to her bed and rarely left.
The following year my own father (my parents had divorced when I was seven) remarried. My dad’s new wife not only didn’t want me in their house, she would have liked me off the planet. But she only succeeded in part: my dad was still part of my life, and with the best intentions, when it was time for me to start junior high, he moved my mother and me from Oakland to Piedmont, so that I could go to a good public school.
In 2008, Piedmont High was ranked as one of the top 100 schools in the U.S. I don’t know where it placed back then, but if there was an award for keeping an insecure girl (as Woody Allen says to Mary, the Diane Keaton character in Manhattan, “Your self-esteem is a notch below Kafka’s”) on the outside, then Piedmont would have walked away with the gold.
Novels saved me. I’d always been a reader, at least since Mrs. Skinner read Little House in the Big Woods aloud in third grade. Now, though, novels weren’t entertainment: they were escape. I spent most of my weekends reading, often staying up all Saturday night, and then arguing with my poor mother about going to religious school Sunday morning. (She was easy to find, being in bed fulltime.)
In eighth grade I read 1984, The Catcher in the Rye, The Great Gatsby, and One Flew over the Cukoo’s Nest, among many others. Lest I sound like a total poseur, I’ll add that I also read a pile of YA novels that featured white teenagers, mostly from the Midwest and occasionally from New York, who exclaimed, “Gosh!” when they were upset and faced such challenges as having their best friends move to another town.
Junior high ended. My dad put me in a private school in San Francisco, where big changes were brewing. We called teachers by their first names and, with my new friends—did you catch that? New friends!—I hitchhiked around the city. Back in Piedmont—well, I didn’t know, didn’t care.
I need novels as much as ever, but for better reasons: to imagine other lives, to understand what people long dead felt when they lived, and yes, sometimes to escape. Novels aren’t my only friends, but I love knowing that they’ll always be there for me.

Curious About the Curious Incident

The “a” Word: It Doesn’t Just Stand for “Autism”